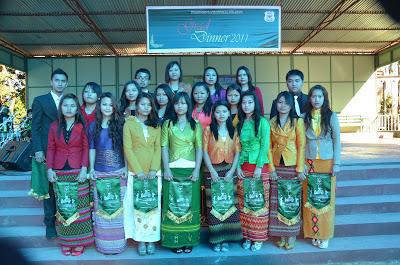 PUC Education was introduced in 1971. At present the faculty consists of one Associate Professor and four Assistant Professors. The academic condition in terms of quality of faculty and learning transfer process is healthy and adequate. One teacher has a PhD, with one M. Phil and the rest are NET qualified.

Brief History of the Department